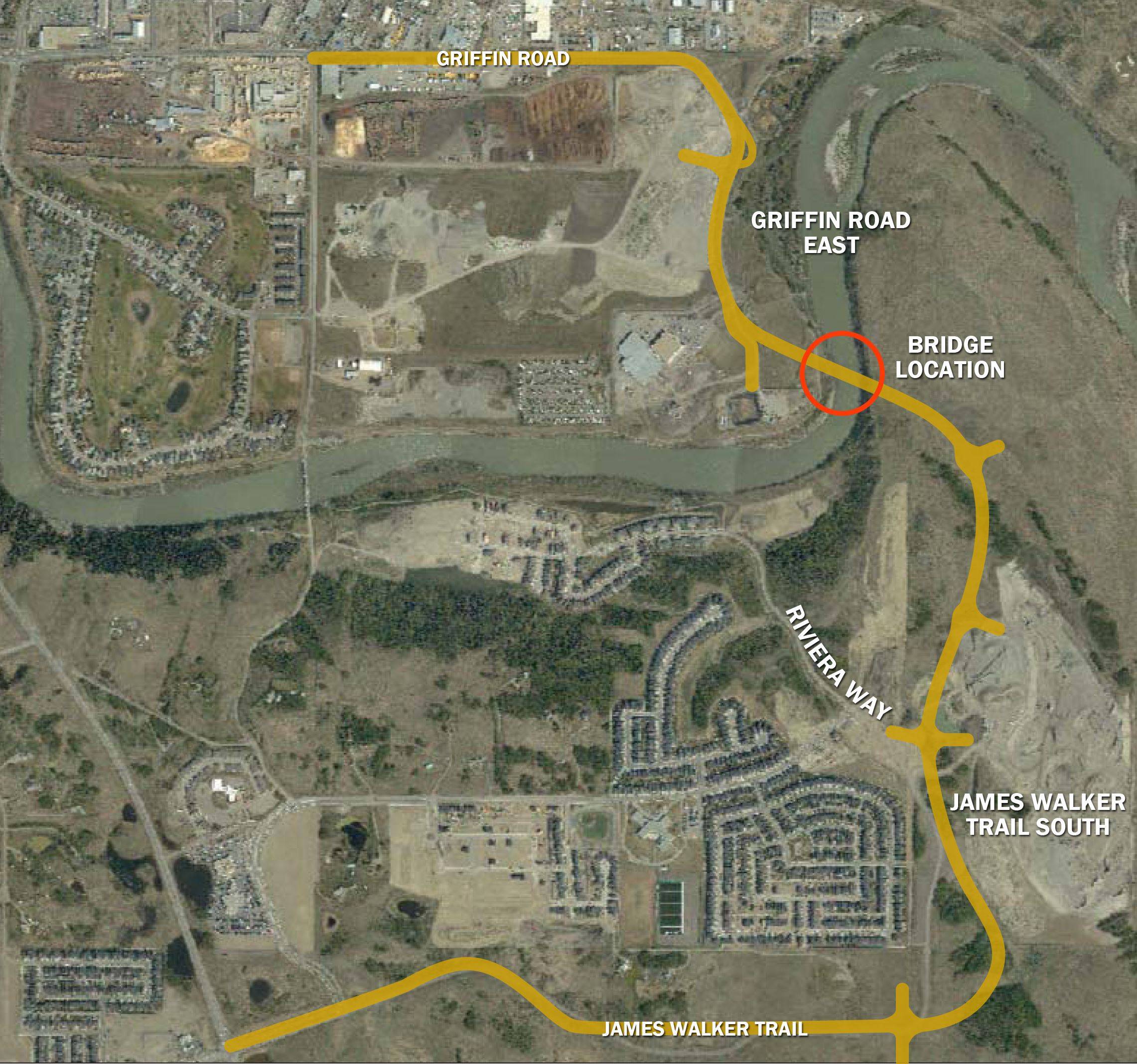 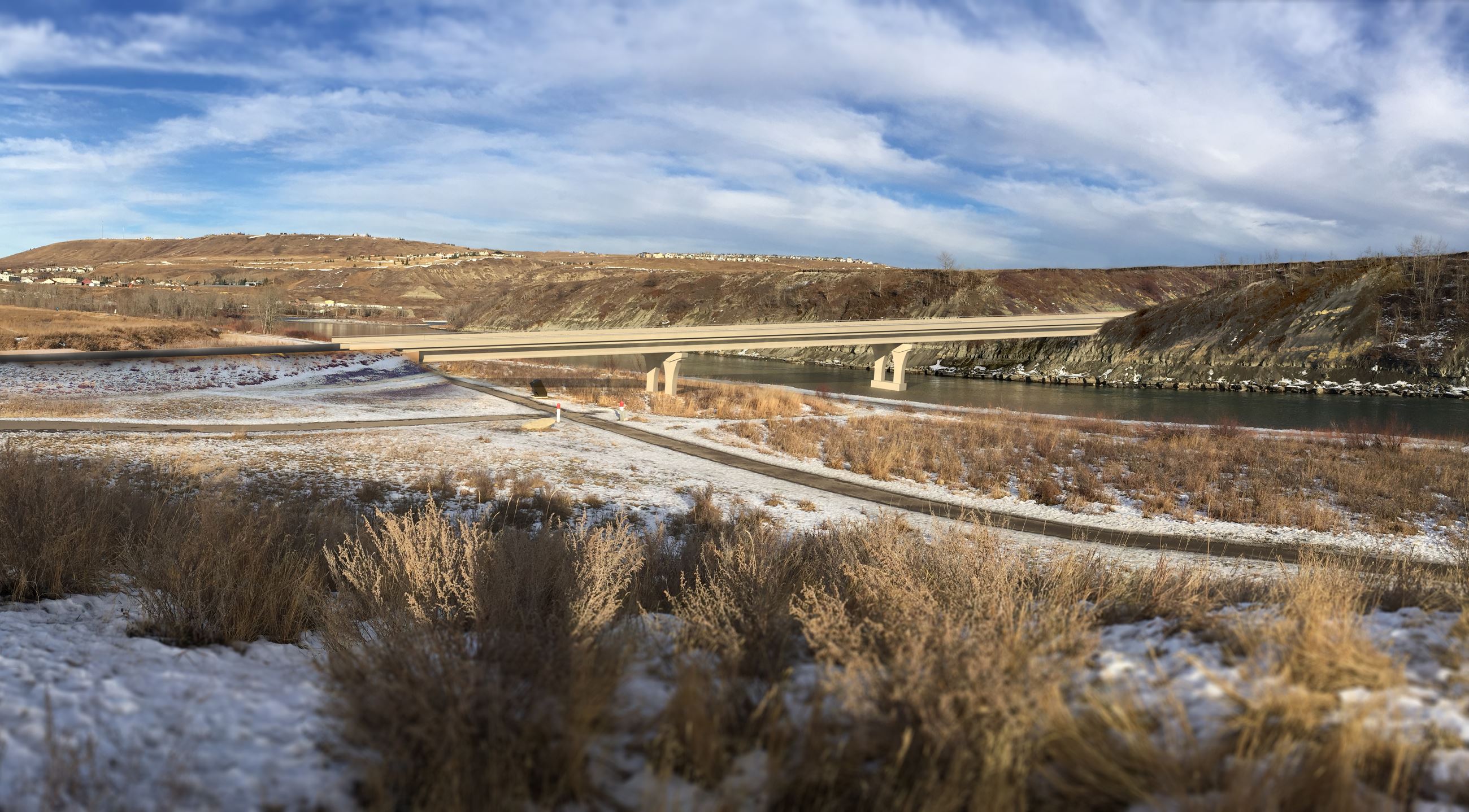 This Bridge connects the North and South side of Cochrane and gives residents of Rivercrest another option to get to downtown and Highway 1A. Having easier access to amenities and a choice in commute is appealing. It is a great connection to the main street area, Spray Lake Sawmills Family Sports Centre, and plenty of local Cochrane shops and dining options.

Jack Tennant Memorial Bridge is named after one of Cochrane’s most involved residents, and dedicated his life to building bridges between people and communities. He was the founder and publisher of the Cochrane Eagle, a photojournalist, columnist, involved AA community member, committed philanthropist and honourary member of the Stoney Nakoda nation. Tennant died in 2018

Qualico Communities are built with one thing in mind - you. Our thoughtfully master-planned spaces are built with an intuitive sense of community that nurtures individuals, families and friendships.

This site uses cookies, including third-party cookies, to enable website functionality, analyze the performance of our site and our advertising, to provide social media features, and personalize and target content and ads. By clicking “Accept Cookies,” you agree to this use of cookies. You can manage your preferences in the Cookie Settings of your browser. We also share information about your use of our site with our social media, advertising and analytics partners who may combine it with other information that you’ve provided to them or that they’ve collected from your use of their services.